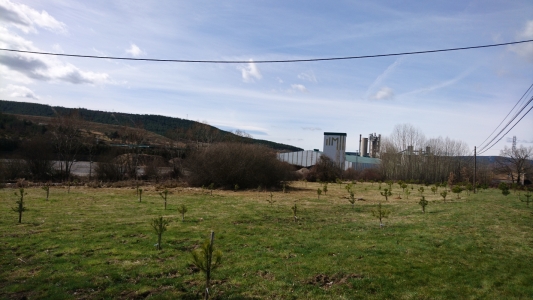 The last of the plantations scheduled for this year 2019 took place last Thursday, March 14, in the surroundings of the La Robla factory. This year the weather has accompanied, and all the originally planned plantations have been made.

The 20 children from the only sixth year group of Primary Education of the Emilia Menéndez public school in La Robla were the protagonists of the day, in which 40 pine trees were planted that will form part of the future green perimeter fence of the land owned by Cementos Tudela Veguín in the town of Roblana.

The institutional representation was composed, on behalf of the City Council of La Robla, by its Mayor, Mr. Santiago Dorado, and the Councilor for Education, Silvia Rodríguez Lindo. For his part, representing the Diputación de León was attended by Mr. Francisco Castañón, Vice-president of the same. 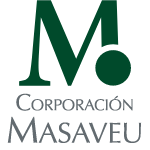